A traffic case study shows there is a significant difference between planning road maintenance with and without use of CAMEA WIM for direct enforcement. Fining results in a serious drop of violators, decreasing damage taken by the road up to five times. By eliminating overloaded vehicles, it is possible to reach the originally projected road lifespan, or even extend it. 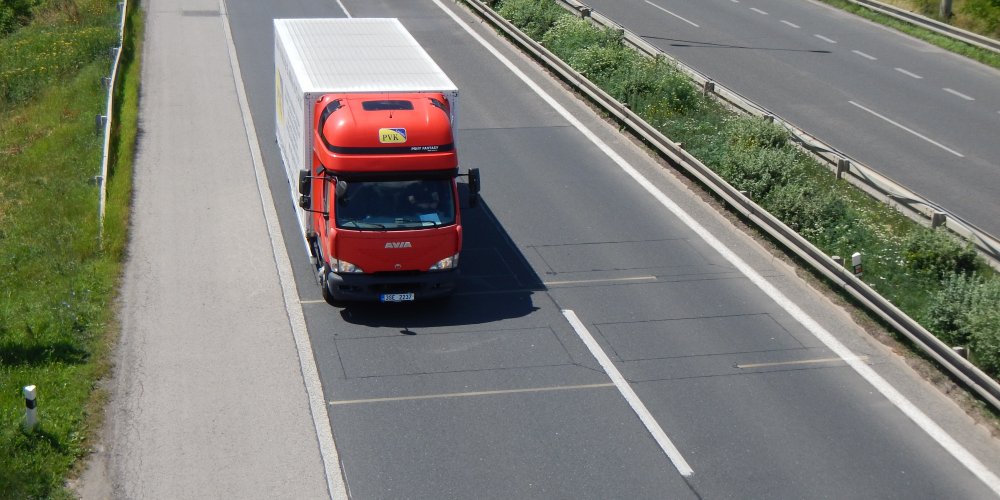 Local authorities often face reality when comparing projected and true road lifetime. The projected lifetime is based on a qualified estimation of traffic intensity and structure. Yet it is very complicated to predict a number of overloaded trucks, just like it is very important, as these vehicles are the ones causing the most road damage.

A Traffic study carried out in the Russian Federation aims to determine a level of road damage as accurately as possible. That is using WIM systems to measure Equivalent Single Axle Loads (ESALs) - the real cumulative road load.

From this example it is apparent the road condition according to an original plan differs from the real driveway condition. There are two conclusions. Firstly, the road has to be repaired much sooner if costs are demanded to reach the planned amount. Secondly, it has to be repaired in time. Otherwise, the costs will rise significantly. Weighing vehicles on axles provides data accurate enough to determine the actual road load, which enables the user to plan maintenance effectively. 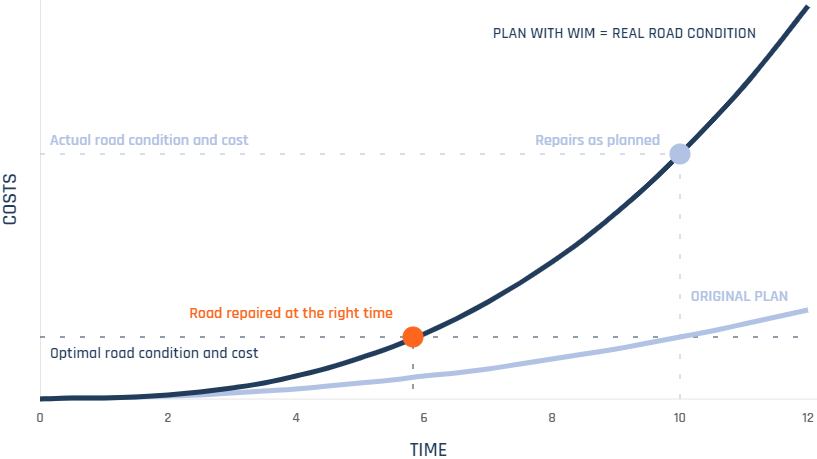 Results in the Russian Federation show that installing the CAMEA WIM system for direct fining results in a significant drop of overloading violators. That decreases the road damage up to five times.

Apparently, small vehicles, such as personal cars, are almost irrelevant in terms of the road damage.

Once used for enforcing, the application extends the road lifespan significantly - the repairs can potentially be carried out at the optimal time and the original plan of costs and repairs can be met. It disables illegally heavy trucks from driving through the place. They are either loaded in accordance with the rules, or they use a different path. To prevent the second option, building a dense web of WIM stations is a desirable action. 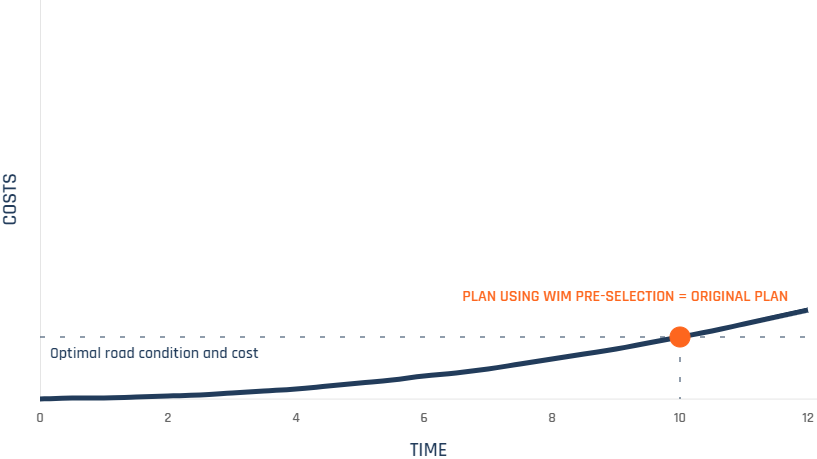 Significant number of violation drop in the first months

One overloaded truck causes as much damage to the roads as almost 28,000 passenger cars. Weigh-In-Motion by CAMEA represents a solution to this by monitoring and eliminating such trucks. In addition, it contributes to traffic fluency and road safety.